Oliver’s Markets is releasing the results of an updated report “The Economics of Going Local: Oliver’s Market” exploring the economic value of shopping locally. This report is the third in a series of studies conducted in 2011 and 2016 by Dr. Robert Eyler, business consultant and Professor of Economics at Sonoma State University. The results of Dr. Eyler’s latest report, which uses 2019 data, highlight the following findings: 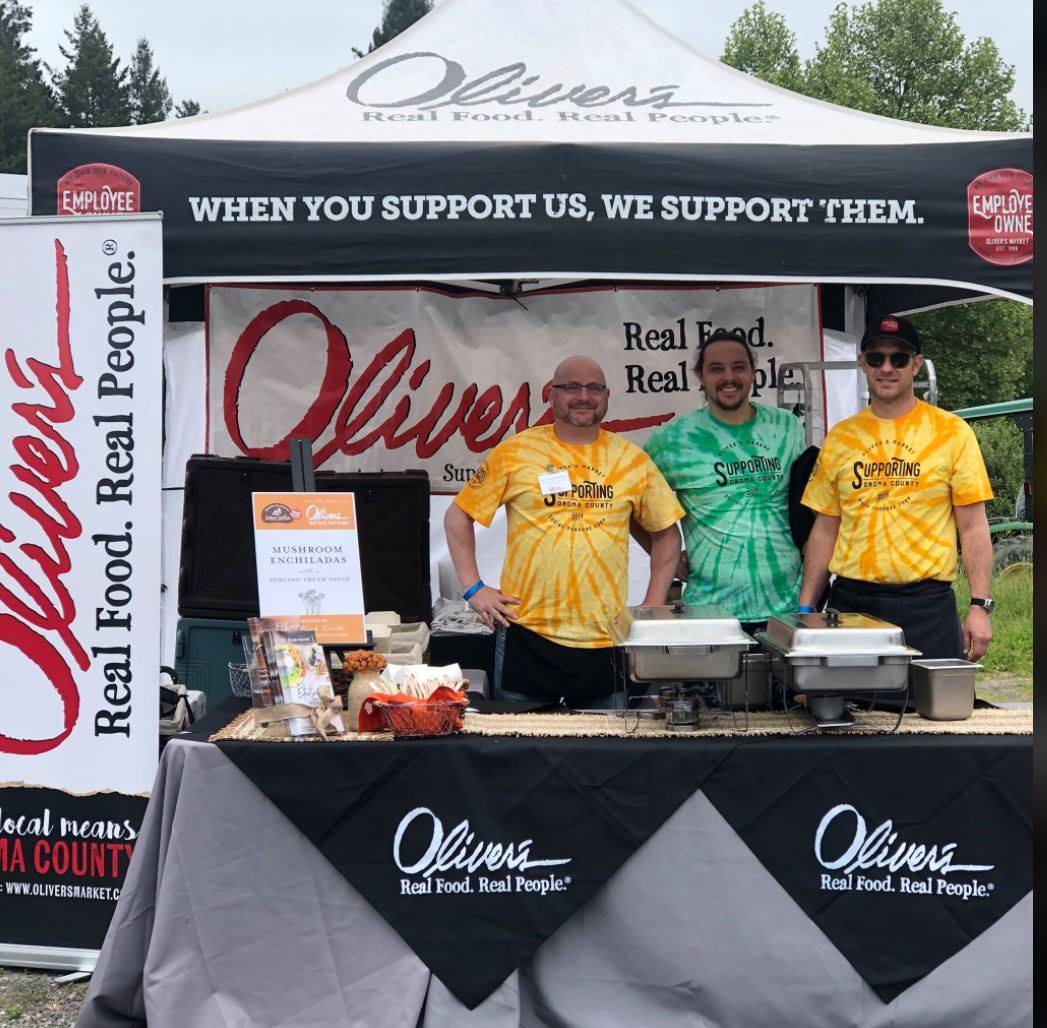 “Our ethos as a locally owned business is driven by our passion to be a leader in the Go Local movement within our Sonoma County community. By supporting, buying and promoting Sonoma County, as well as partnering with other Sonoma County businesses, we believe there are tremendous benefits for all of us,” said Eric Meuse, General Manager, Oliver’s Markets. “The data shown in Dr. Eyler’s study identifies tangible evidence that the benefits of shopping local are real. It is also gratifying to see how the ‘ripples’ made by these choices have grown in impact since the original study.”

Established in 1988, Oliver’s Market is an employee-owned, independent grocer serving Sonoma County, California from four locations in Santa Rosa (2), Cotati and Windsor. Oliver's Markets strive to offer customers the finest selection of natural, conventional, and specialty products. This mission begins with a commitment to support the community through hundreds of local partners including farmers and producers of food, beverage, and wellness products. Oliver’s carries over 6,000 locally produced products, which account for 29.6% of sales annually. Oliver’s was a founding member of Sonoma County GO LOCAL in 2009 and first earned their Green Business Certification from the Sonoma County Green Business Program in 2011. National recognition includes the Specialty Food Association’s “Outstanding Retailers Award” in 2005 and 2013. Additionally, Oliver’s was the featured Store of the Month in the December 2016 issue of Progressive Grocer Independent magazine and earned the 2017 Progressive Grocer Outstanding Independent Award in the multi-store category. In 2019, Oliver’s won the Progressive Grocer Outstanding Independent Award for Local Focus in the multi-store category and in 2020 Progressive Grocer honored Oliver’s with another Outstanding Independents Award in the Social Purpose category. Locally, Oliver’s has been named “Best Grocery Store” by North Bay Bohemian readers annually since 2000, and in 2015, 2016, 2017, 2018 and 2019, Oliver’s won the “Best Local Produce” category in the Press Democrat’s “Best of Sonoma County” awards program. In 2017, 2018, and 2019 they added “Best Local Grocery Store”, “Best Butcher”, and “Best Deli” to their “Best of” honors. Oliver’s was named one of the “Best Places to Work in the North Bay” by North Bay Business Journal in 2016, 2017, 2018, 2019 and 2020 and received the “Inclusive Employer Award” from Down Syndrome Association North Bay in 2016. Oliver’s Market became an Employee Owned Company (ESOP) and a Social Purpose Corporation in 2017. Learn more at www.oliversmarket.com.