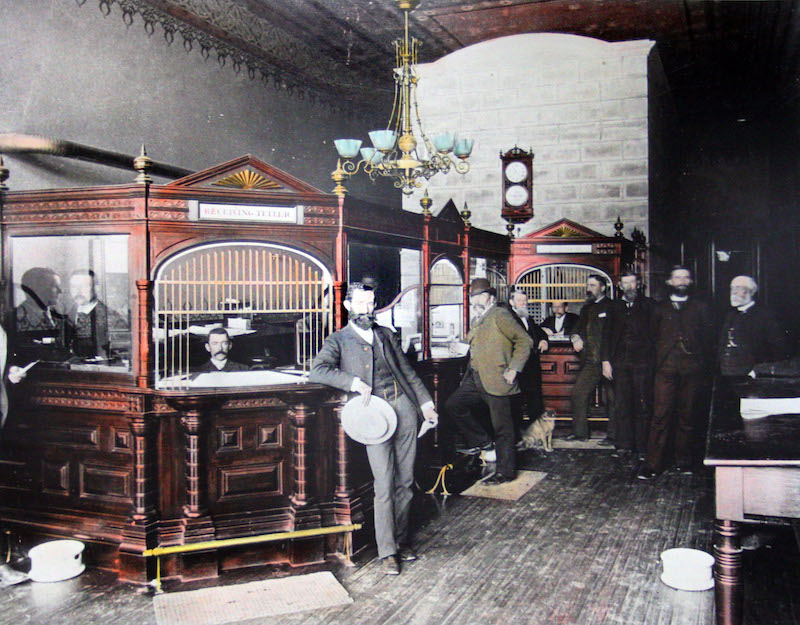 Exchange Bank’s story began in the late 1800s. As local business grew, Manville Doyle and his son Frank Doyle recognized the need for a new kind of bank—one that promised to be locally-owned—to serve as a philanthropic leader in the community and to act in the best interest of each and every client, no matter how big or small the account.

On May 1, 1890, the Doyles opened the first Exchange Bank in Santa Rosa and it quickly became an integral part of Santa Rosa’s economic growth.

Immediately following the earthquake of 1906, Manville and Frank Doyle rallied fellow business owners to bring the city back. Frank Doyle convinced the town’s businesses to donate frontage space to widen the streets automobile traffic. He also founded the city’s chamber of commerce, serving as its first president. 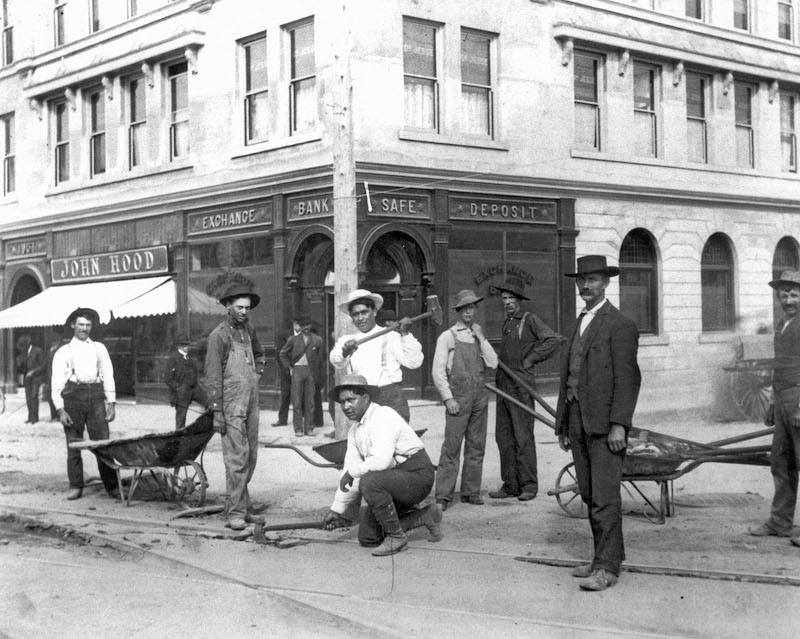 Nothing displayed Frank Doyle’s commitment to Santa Rosa more than a simple piece of paper—his last will and testament. Upon his death in 1948 Frank Doyle’s controlling shares of Exchange Bank common stock were placed into a perpetual trust—the Frank P. Doyle and Polly O’Meara Doyle Scholarship Fund, to assist in the education of “…worthy young men and women attending Santa Rosa Junior College.” Today our community knows it as the Doyle Scholarship.

Since 1948, the scholarship fund has provided over $93.6 million to 139,000 Sonoma County students. The trust ensured that Frank Doyle’s legacy of community commitment would always stand as an active example for the rest of the Exchange Bank family. 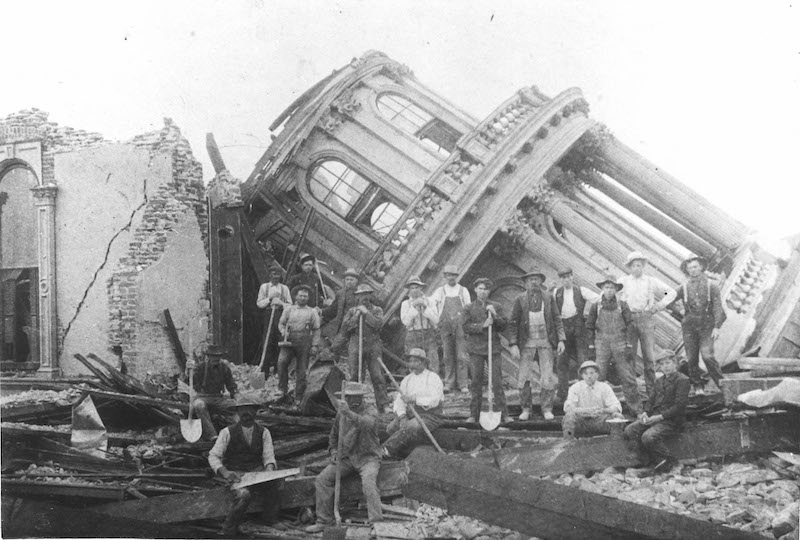 In the 131 years since Exchange Bank opened its doors, world wars have been fought and won; the Great Depression and deregulation have threatened the banking industry, and hundreds of banks have gone through CEO changes, mergers and acquisitions. But Exchange Bank has stood through it all by staying true to Frank Doyle’s core values of commitment, respect, integrity and teamwork.  Just as Frank and Manville would have wanted. 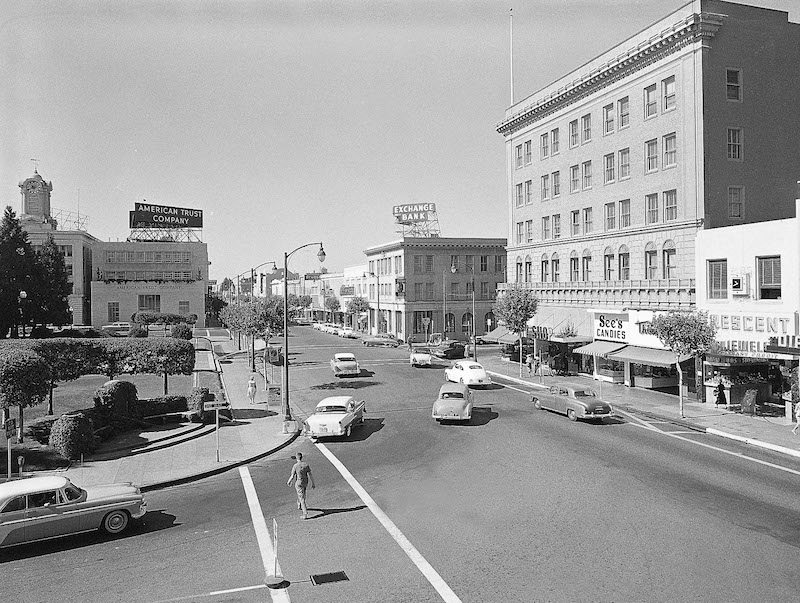 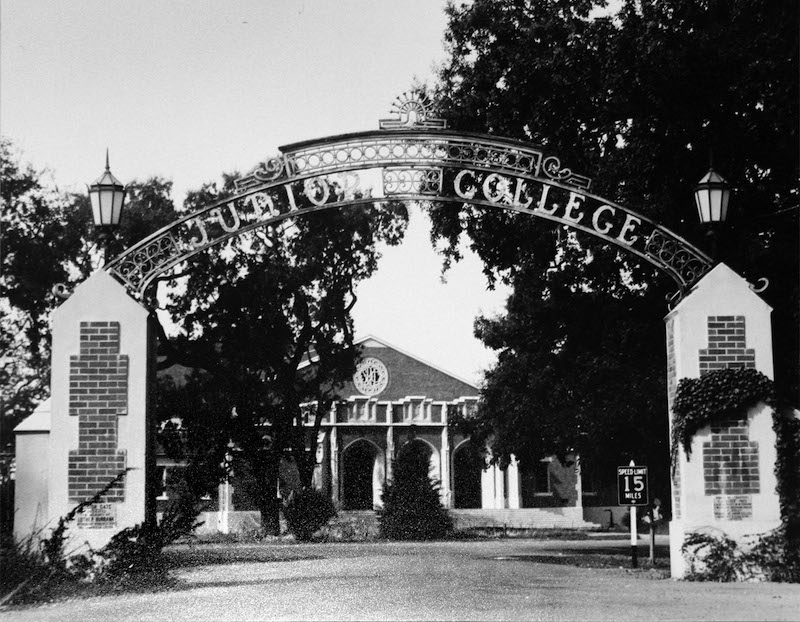